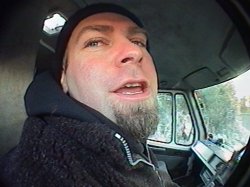 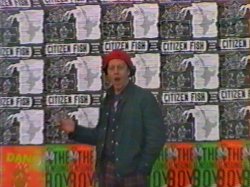 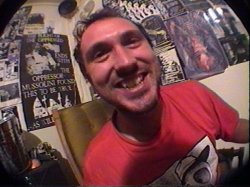 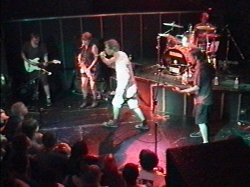 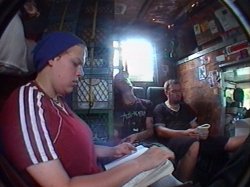 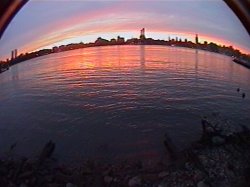 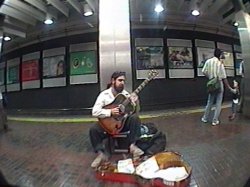 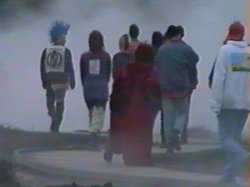 Gaffer Tape will be included on the Underwater Overground DVD, available from PM Press from early 2009.